There are currently no tickets available for this event, but you can still make a donation.

Inspired by the music of Memphis, Booker T., Otis Redding, and Stax Records, OTIS features high energy soul stompers, groovers, and ballads. OTIS shows are a modern take on the seismic Stax soul revue that roared through Europe in 1967. The band's raw, righteous sound combines B3 organ, horns and backing vocals in support of some of the country's most combustible front men and women.

On Thursday, May 3, OTIS will bring the house down in support of Huckleberry Youth Programs! Proceeds from ticket sales will support Huckleberry's services that promote safety in times of crisis, physical and emotional health and well-being, social justice in communities facing inequality, and educational success. When all youth succeed, the entire community is stronger. 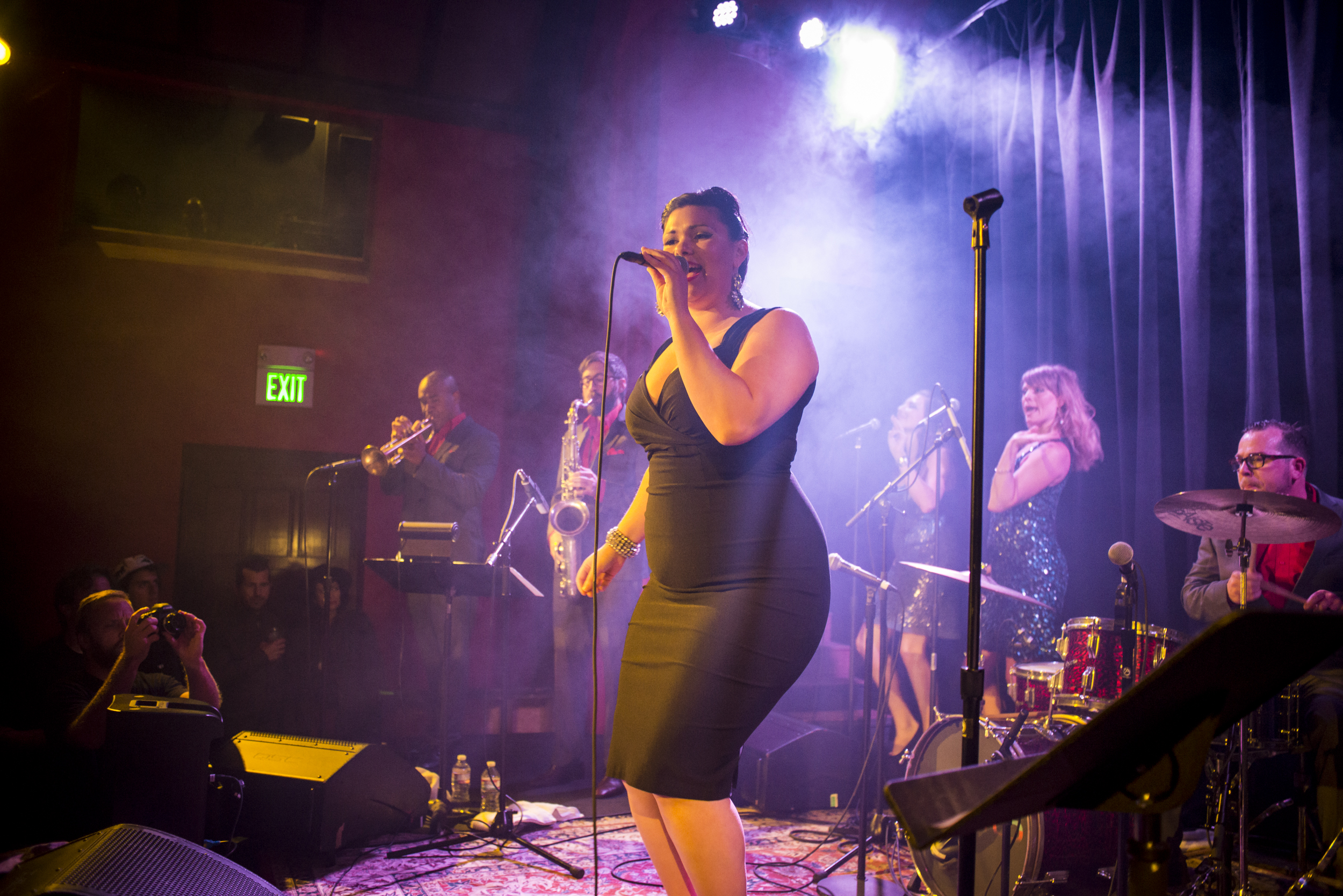 *****If you are interested in becoming a sponsor, please enter 1 into Ticket Quantity and email Huckleberry's Director of Advancement, Anike Coates at acoates@huckleberryyouth.org with your choice of VIP tickets or General Admission tickets.*****

VIP Tickets - $150 each and includes admission to the pre-show reception at Piazza D'Angelo with drinks & buffet and entry into OTIS at Sweetwater Music Hall.

General Admission Tickets - $75 each and include entry into OTIS at Sweetwater Music Hall.

The documentary features Erin Honeywell, who will be performing with OTIS on
Thursday, May 3 at Huckleberry's Benefit.

You can support us by making a donation!